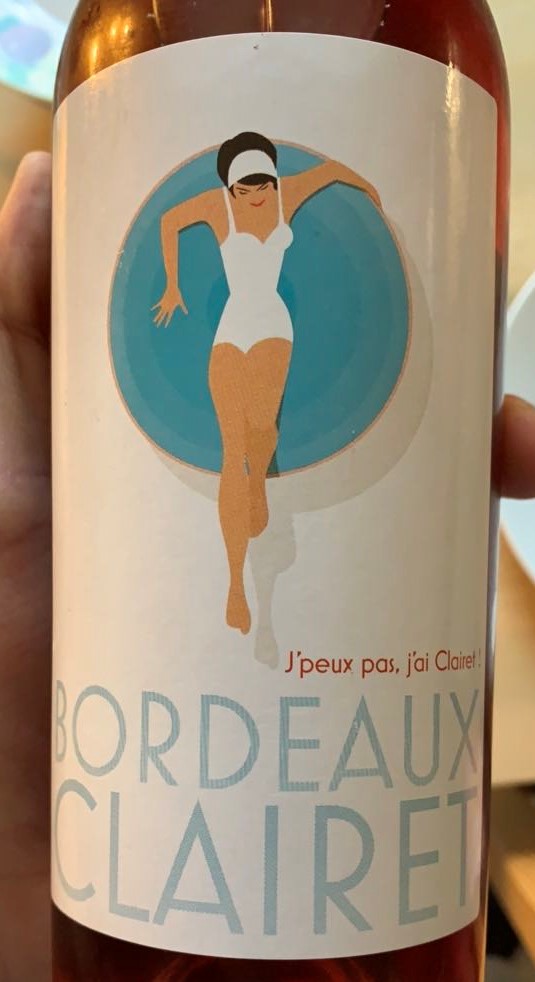 Located at the foot of the Vercors mountains and on the banks of the Drôme, Clairette de Die is one of the oldest AOC sparkling wines in France. Although it is not well known in the Rhone Valley, the Diois region is one of the most ancient wine-producing regions. Moreover, its unique know-how is protected by recognized appellations and production methods. Let’s discover this sweet sparkling white wine, which is sure to make you want to try it.

The origins of Clairette de Die

Clairette de Die is a sparkling wine, with a controlled designation of origin. It comes from the vineyards of the Rhone Valley, more precisely in the Drôme Valley.

This vineyard dates back to Antiquity. At that time, the city of Dea Augusta Vocontiorum (former name of Die), was one of the main cities of the southern part of Gaul. Back then, two ancient grape varieties were cultivated there: helvennaca and diachytos. It is the Roman author Pliny the Elder, who gives us the opportunity to go back to this time. Indeed, he talks about the quality of these wines in his stories in 73 before our era.

Legend has it that the Gauls, who were present in this region at the time, abandoned jars containing wine in a river for a whole winter. The following spring, they would have rediscovered them, and sweet and sparkling wine would have come out.

The development of Clairette de Die

It was not until the 1700s that the winegrowers of this region began to cultivate the clairette grape variety, as well as the muscat. According to a manuscript, preserved today in the museum of Die, the winegrowers began at this time to produce sparkling wines, according to the old method of manufacture. Then, the multiplication of the cellars enabled the development of these wines.

At first sold on local markets, Clairette de Die then developed via the railroad linking the region to Paris and Marseille. Finally, in 1925, the adoption of the Champagne bottle gave a new impetus to this wine, which was, from then on, marketed throughout France.

Finally, in 1950, a cooperative, now called the Cave de Die Jaillance was created. (It produces today 73% of the bottles of Clairette de Die). It allows the appellation and the wines of the region to reach the reputation they have today.

Each year, about 12 million bottles of Clairette de Die are sold.

On average, the vineyard of Die is located between 200 and 700 meters of altitude, which makes it one of the highest vineyards in France.

The characteristics of Clairette de Die

First, the wine ferments incompletely in the vat, then is bottled. Then, a second fermentation in the bottle is made from the residual sugar of the grapes, without adding yeast or sugars, contrary to the “traditional” Champagne method. Since 1971, this technique has been called the ” ancestral dioise method “, bringing recognition to the producers. This technique is still used today.

The National Institute of Appellations of Origin (INAO) officially recognized the appellation Clairette de Die by a decree dated December 30, 1942.

Two main varieties and some innovations.

The Clairette grape variety is used at 100% only in the Crémant de Die appellation. On the other hand, it is used very little in the traditional Clairette de Die (maximum 25%). Indeed, there Muscat is the majority (minimum 75%). Clairette is added to the blend for freshness and aroma.

The vineyard of Clairette de Die is clay and limestone. And this porous soil allows the vine to store sufficient quantities of water to get through the drier and more arid periods of the summer.

In 2018, the producers were denied by the Council of State, the authorization to produce Clairette de Die rosé (adding Gamay to 10% maximum and Muscat à petits grains rouges). Indeed, some producers had started to make it, but this was not included in the specifications of the AOC. They were therefore unable to market it under this appellation. This prohibition also aims to protect the producers of Cerdon du Bugey. Indeed, the latter also produce a sparkling rosé wine, in a neighboring region further north.

It is a wine with fruity aromas of apricot and peach, as well as floral aromas such as rose, rosehip or honeysuckle.

The sugar content of this wine makes it a low alcohol nectar, between 7 and 9 degrees depending on the producer.

In terms of tasting, Clairette de Die can be enjoyed as an aperitif. It’s perfect with foie gras or toasts of pâté and other terrines. It is also a wine that can be appreciated with a dessert, such as crepes, salad or fruit tarts.

Like many sweet and sparkling wines, it is a wine that does not require any particular aeration. Indeed, it can be consumed just after opening the bottle.

Check all our articles on the Aveine blog.

Wine Aerator: we explain everything

Boom times for the English wines