Accueil How to choose your wine ? Stephen King: which wines to pair with his most terrifying books?
Facebook
Twitter
Linkedin
Email 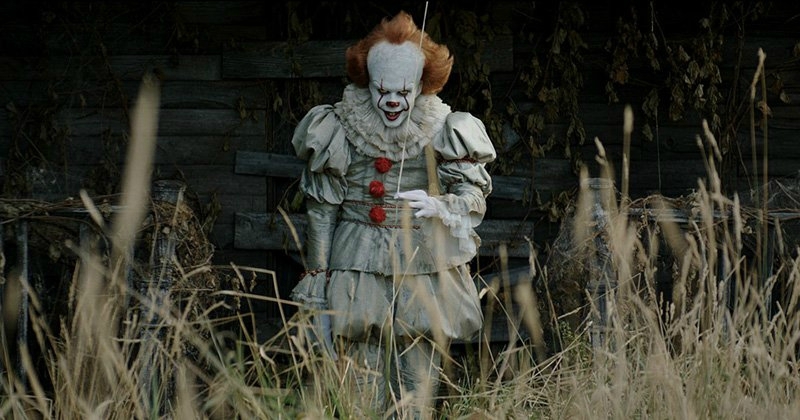 We have decided to honor the master of thrills and spills: Stephen King, and see which wines would pair with his stories. His novels and collections of short stories have sold hundreds of millions of copies. And the greatest filmmakers, from Brian de Palma to Kubrick, have seized his work to make them classics of the 7th art. So today, we take a look at some of Mr. Stephen King’s most chilling stories, and the wines that would go with them!

A wine from Domaine du Sang des Cailloux for Carrie (1974)

This is the book that really launched the career of Stephen King. And one of his best novels without a doubt. Carrie is undoubtedly one of the bloodiest works of the American author. Opening on the rules of the eponymous character and ending on a carnage at the prom, it seemed legitimate to us to start on a wine evoking the hemoglobin. So we suggest you enjoy a 2015 Azalaïs from Domaine du Sang des Cailloux (“The blood of the Pebbles”) and its crisp tannins.

An isolated hotel in the middle of winter and surrounded by snow. The setting could hardly have been more appropriate for this horror novel. And if the Overlook Hotel were to have a wine, the Blanc d’hiver (“The winter’s White”) from Doctor Brochet’s crazy organic cuvée seems perfectly suited. A dose of winter, and a dose of madness, is what you need to keep up with The Shining.

The Cuvée des Monstres from the Grande Maison for It (1986)

It is the first book in the history of publishing to reach one million copies. It tells the story of children (then adults) trying to defeat a monster that can take the form of anyone’s deepest fears. A monster that hides several in itself… It takes us inevitably to the Cuvée des Monstres (“The Monsters’ Cuvée”) from La Grande Maison ! Just like Stephen King’s novel, these wines, and especially this wine is a classic. Indeed, it was already awarded by the Parker Wine Advocate and the Gilbert&Gaillard Guide.

Misery is the encounter between Paul Sheldon, a best-selling author, and his biggest fan, Annie Wilkes. While the author killed his favorite character in his last novel, Annie forces him to give her life again in an unpublished novel. She will use extreme methods: torture, withdrawal and amputations. To match the story of this man of letters, choose a vintage of the Cultivés (Cultivated) wines. They’re the result of an association between a winemaker and a writer. Indeed, Baux + Terre is the fruit of the collaboration of Dominique Hauvette and Colombe Schneck. It will perfectly accompany your meal and your reading time.

So to pair with the scariest books of Stephen King, here are the wines we would choose. Each of these books has also been adapted into a movie. So if you don’t have the courage to read the books, you can at least go for the movies!

To be sure not to miss any article, subscribe to our newsletter and follow us on social networks.

All about Clairette de Die

Millennials and wine: what is their relationship?

Which wines to drink for Thanksgiving ?