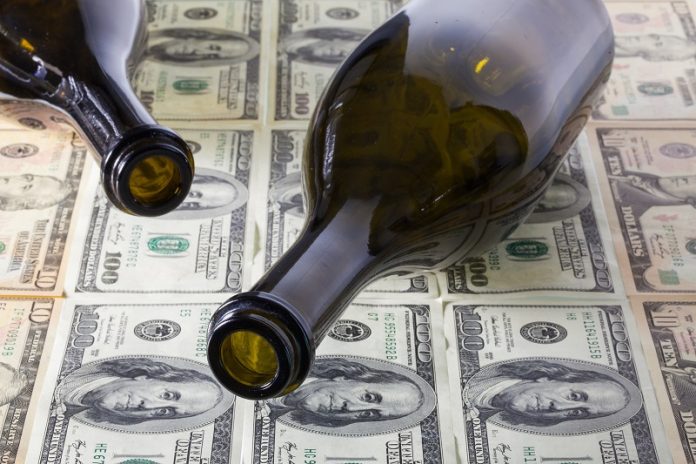 Most markets, whether economic or financial, came to a halt in 2020. Today, even if the health crisis is not yet over, most of these markets have either adapted or revived and a new momentum is underway. What about the wine market? Who are the leaders of the sector today, and the new entrants? Who dominates the world trade and what is the future of this market? We suggest you some answers.

To evaluate the world’s wine market, three criteria must be taken into account: producers, exporters and consumers.

As we can see, Europe, with Italy, France and Spain, remains the world leader in wine production, and by far. The USA confirms its 4th place with 11% of the market share, quite stable for some years. In the southern hemisphere, the production of Argentina and Brazil has increased compared to previous years, while Chile is stagnating and even regressing in some years, with 4% of world production in 2020. The production of organic wine is increasing all over the world. In Europe, Spain and Italy are in the lead, ahead of France, which has nearly 100,000 hectares of certified vineyards (the certified organic surface of French vineyards has doubled since 2007).

France remains the leader in exports, thanks to the reputation of its wines. However, the country has been losing market share in recent years. This sector, which represented 9 billion in turnover in 2017, is 8 billion euros in 2020. Countries in the southern hemisphere, notably Australia, have an aggressive strategy for conquering the market, and this is working quite well in the United States and Asia, where France is losing market share to this country. We can therefore explain the decline in French exports in 2020 as a result of competition from southern nations, new barriers to entry (such as the “Trump tax”), as well as the overall slowdown in the market, particularly due to the health crisis.

In 2020, nearly 255 million hectoliters of wine were consumed in the world.

This consumption is increasing in the new producing countries, and tends to decrease in the countries of the old continent, France, Italy and Spain. The United States is the world’s leading consumer, with nearly 35 million hectoliters of wine consumed each year. Consumption is largely composed of imported wines. In France, on the other hand, 9 out of 10 bottles are locally produced, which proves the attachment of the French to their know-how and their vineyards. Moreover, wine represents 62% of the alcohol consumption per capita in France. Organic wine sales have doubled since 2012 (although the market share in France is only 3.72%) but are expected to double again by 2022.

What trends for the wine market in 2021?

The 2020 trend of consuming less but better should continue in 2021. The average budget per person should therefore increase, but the consumption in quantity should continue to decrease.

2021 should also be the year of new packaging formats. In 2020, the Bag-in-Box, or cubi in French, has developed strongly, meeting the needs of home consumption, and easily transportable. In the same vein, it is the format of the can that would see development in 2021, displeasing some purists. Share of formats in world trade:

The pandemic has also given great strength to online wine sellers, and the trend is also expected to continue with the creation of many websites, the development of industry leaders, and thus meet the needs of immediacy of consumers.

The change at the head of the US raises hopes for the cancellation of the tax of its predecessor. Since October 2019, French still wines under 14% alcohol are taxed at 25% when entering the US. Before this, the place of Bordeaux, for example, was experiencing a growth of 3% to 4% per year, which has fallen by 6% since the implementation of this tax.

Wine tourism, which was largely paralyzed by the Covid-19 pandemic, is expected to pick up slowly, but the real increase in activity is not expected until 2022.

Imports have also been on the rise for several months, an “end of pandemic” effect according to experts, which is also boosting the market, especially for the great vintages, which are very popular in Asian markets. The Asian market is notably pulled upwards by the Chinese market, which will probably very soon become the 2nd largest market in the world behind the USA.

In recent months, wine indices have risen and the Liv-ex 100 (financial index of the wine market) is now at its highest level since 2011. A new hope, therefore, of a recovery of activity almost to normal.

The hazards of climate change

More and more frequent these last years, climatic events are challenging the productions all over the world. After the devastating fires in Australia and in the USA, it is now the French vineyard which suffers the consequences of the frost.

The most beautiful vineyards of the French Riviera