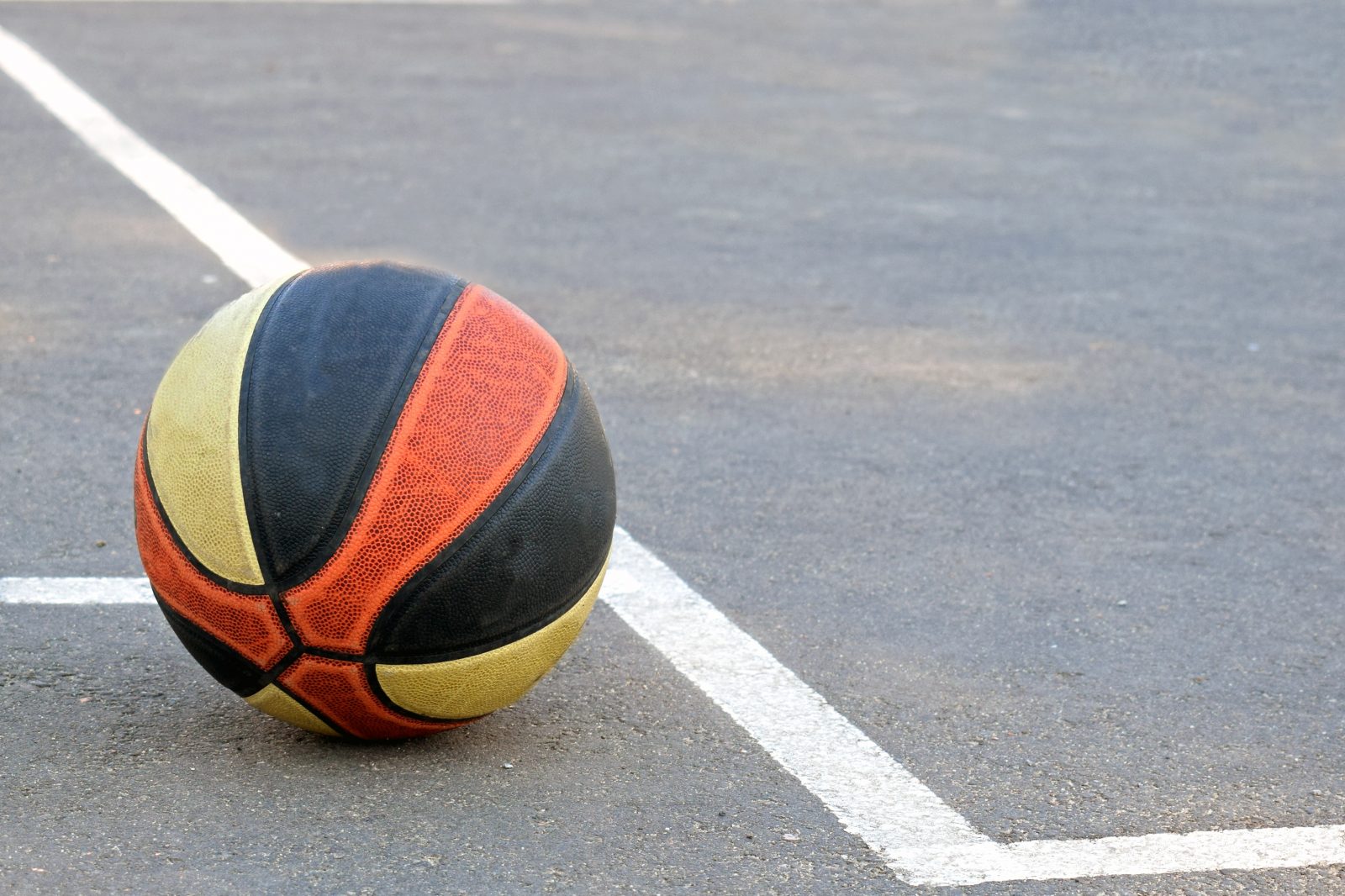 The United States are back in the game this year in China! So, who from Serbia, Spain, Greece, France or Australia can stand up to them? Hard to say, but probably no one. If we can’t tell you who will win the basketball world cup, we can advise you on wine pairing with the best games of the competition! Here is our selection. 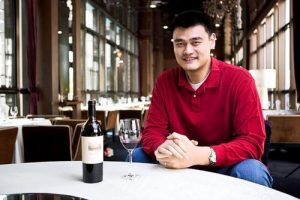 China being the host country of the competition, we had to honour it! And we can only advise you to try one of the wines of Yao Family Wines, owned by the greatest representative of basketball in China: Yao Ming. Its Cabernet Sauvignon is superb, with magnificent aromas of red fruits. 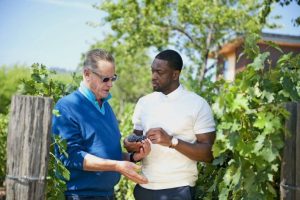 It is difficult to choose among the splendid wines of Nappa Valley. So, we thought we’d stay on the theme of “basketball» and offer you to taste one of Dwayne Wade’s wines! We recommend the 2015 Napa Valley Three by Wade Red Blend. Once a little aired, it reveals notes of exotic flowers. Fascinating. 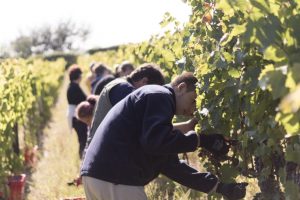 Serbia is the big favourite of the competition behind the USA, but it is also a historical wine country! Indeed, the first vines in Serbia are dated back to the time of the Roman Empire. We can only recommend a wine from Tonkovic Winery to familiarize you with Serbia. This estate tries to highlight an emblematic grape variety of the region: Kadarka. Thus, the Kadarka Fantazija is particularly elegant and refined. 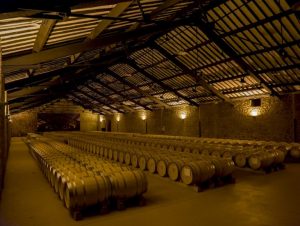 Third biggest wine producer in the world, and eternal favourites of the competition, we must propose a Spanish wine to drink while watching the world cup. We advise you to enjoy a glass of Cune Reserva 2014. The Cune cellar is one of the greatest names from the Rioja region. 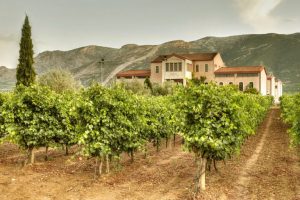 When you have the world’s best player on your team, aka Giannis Antetokounmpo, you can’t be taken lightly. Greece are therefore looking forward to be a particularly dangerous team this year. So, enjoy a glass of Saint George Nemea 2015 dry red wine, and immerse yourself in the Greek atmosphere! 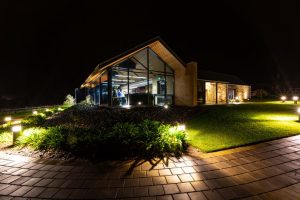 First team to beat the USA in 13 years, Australia deserves a tribute. Especially for its wine! We advise you to try a Grand Burge, from the Barossa Valley. The Filsell Shiraz comes from vines that are almost a hundred years old and it takes several years for them to reach the maximum of their potential.

What to drink by the pool?

What to drink by the pool?

Should young wines be aerated?

Wine glasses: from theory to application

Aveine - July 2, 2020 0
Wine glasses are a must for every wine tasting. They magnify the wine, reveal its aromas and are available in all shapes and sizes....
Lifestyle

Aveine - June 18, 2020 0
For many people, the French “Art de vivre” has no equivalent in the world. All the more so, this expression is most...
Oenotourism

Aveine - May 27, 2020 0
Today we leave for Bordeaux to discover the Cité du Vin. With us, Solène Jaboulet Marketing and Communication Director....
How to choose your wine ?

Aveine - May 14, 2020 0
Aveine had the honor to interview Karen MacNeil, journalist, wine expert and author of the best seller "The Wine Bible".
Oenology

Aveine - October 17, 2019 0
The taste experience appeals to our 5 senses. Taste is associated with smell and sight. In the wine world, flavor is a...
Aerate wine

Should we be aerating Champagne?

Aveine - October 10, 2019 0
Aerating a champagne before serving it is not a widespread practice. However, it should not be forgotten that champagne is above all...