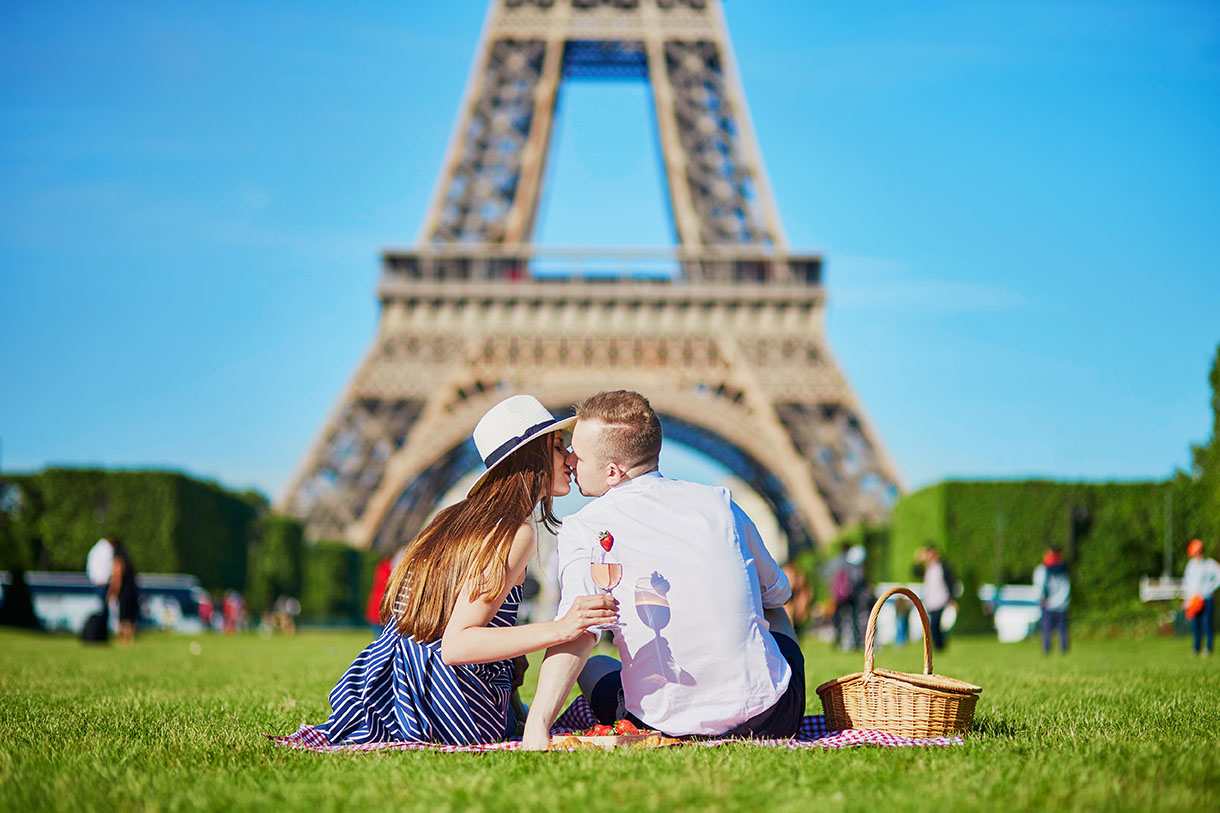 For many people, the French “Art de vivre” has no equivalent in the world. All the more so, this expression is most of the time used in French! But what exactly is this “French art of living” that others envy us? Why, among others, has wine become an emblematic part of the French “art de vivre” that we value so much? This is what we will to try to figure out today.

Like all the peoples of the world, the French are the object of (many) clichés. But some of our little habits are also the source of envy among our neighbors! This “art de vivre“, which is said to be specific to the French, is characterized by a historical and cultural heritage. France is, indeed, the birthplace of luxury (haute-couture, perfumery, fashion) and gastronomy (cheese, wine) in particular.

The French “art de vivre“, is also another form of luxury: taking the time to appreciate the beauty and the good taste of things. Anything that gives pleasure and can be shared. As everywhere in France, and perhaps especially in Paris and the big cities, we go fast, we run… But when it comes to eating or enjoying a glass of wine, we sit down and take our time. And at lunch, if elsewhere you eat a sandwich in front of your screen, in France, the break is sacred. So try to contact someone “between noon and 2”!

Another fact also proved the place of wine as an emblematic drink: during the confinement only 1st necessity stores could remain open. If the United States decided to leave the gun shops open, in France it was the wine merchants. Everyone has their own priorities!

Moreover, since 2010, the gastronomic meal of the French has been promoted to an art. It’s one of the first culinary traditions in the world to be included in the UNESCO Representative List of the Intangible Cultural Heritage of Humanity.

Because this meal, like the Tour de France (the most watched sporting event in the world) is composed of several “stopovers”! “The gastronomic meal should respect a fixed structure. Starting with an apéritif (drinks before the meal) and ending with liqueurs. Containing in between at least four successive courses, namely a starter, fish and/or meat with vegetables, cheese, and dessert.” This meal is defined by a customary social practice. Through the festive meal there’s the expression of the art of “eating well” and “drinking well”.

This “social and cultural act“, which usually lasts several hours, is a privileged moment during which we eat and drink. And it’s also a time when we debate, enjoy the present moment and learn how to pair food and wine.

It is also a time when agreements are made, contracts are signed, and perhaps the course of the world is changed. In a very interesting book “A la table des diplomates*” we learn about the key role of food and wine in French diplomacy. Diplomats use meals for political purposes, because they are privileged moments that allow them to create friendships. And because a glass of wine can also sometimes loosen the words…!

Science has also taken an interest in the special place of wine in France and its effect on the (good) health of the French. In the 1960s and 1970s, epidemiologists studied a phenomenon that intrigued them: how was it that, despite a high-fat diet and heavy tobacco consumption, life expectancy in France revealed so many disparities with other Western countries? A heart attack rate four times lower than in the United States? And a cardiovascular mortality rate nearly 50% lower than in the United Kingdom? Long story short, the results converged towards a moderate and regular consumption of wine as a factor in reducing the risk of cardiovascular disease.

Although criticized at the time, and put into perspective by many studies since then, this idea is now firmly settled in people’s minds. And a regular wine consumption is, for many people in France and abroad, associated with good health. Moreover, wine is considered to be the most “natural” and “best for health” alcoholic drink.

More than just “a French way of life”, “eating well” and “drinking well” have been raised to the rank of arts. They are part of France’s cultural heritage. Wine has a special place in this tradition linked to sharing, celebrations, and conviviality. It’s somehow associated to everyday life but also to the extraordinary. And it also has its opponents. On the one hand there are the “lobbies” for whom wine is truly a cultural drink, and of moderation. On the other hand are the health authorities for whom wine must be assimilated to all alcohols. And its impact on mortality in France is undeniable. Whether at the center of the table or at the heart of the debates, the place of wine is quite apart in our society!

At Aveine we share the values of sharing and epicureanism of this French “Art de vivre“. Come and try the “French Art de vivre” all around the world!

What is a wine carafe and what is it used for?

The fifty-shades of wine colours

Oak barrels maturation : the impact on the wines